Franken-Vaccines: Is the Cure Worse than the Disease?

For The Leah Collective

In January of 2013, the Food and Drug Administration finished the approval process for the country’s first genetically modified vaccine. While this vaccine is the first of its kind to be approved, it is certainly not the last.  At most recent estimates, the first GMO vaccine will hit American markets in time for the 2014 flu season.

The first GMO vaccine, called “FluBlok,” is intended to immunize the recipient from the influenza virus. The primary function of the genetic manipulation that differentiates this vaccine from the tradition vaccine is to make it far easier and faster to produce. The inclusion of cells from the “fall armyworm” into the vaccine allows for dramatically increased vaccine replication rates and will allow drug manufacturers to produce huge quantities of flu vaccine very quickly.

FluBlok is one of several GMO vaccines which are the products of a federal push to promote innovation in faster vaccine synthesization. In 2006, the Department of Health and Human Services, gave $1 billion to several private pharmaceutical companies in order to fund their research into faster vaccine replication—this funding helped these companies start experimenting in the field of GMO vaccines.

If this GMO vaccine works properly, it will be a great advancement in vaccine technology and could eliminate flu vaccine shortages; that said, if GMO vaccines turned out to be more harmful than their traditional counterparts, they could become a massive public health emergency. In any case, this development will result in increased profits for the drug companies (on top of their $1 billion dollar government contract), as they will be able to produce more product, faster, and with less expense.

Unfortunately, what little we know about the new GMO vaccines indicates a very real likelihood that they could pose an extreme health risk.

During testing, recipients of the new GMO vaccine developed a variety of serious side-effects and two even died. The list of side effects from FluBlok is long and includes the chronic auto-immune disorder Guillian-Barre Syndrome, increased vulnerability to respiratory infections, neurological symptoms (ex. headache, lethargia, etc.) and a compromised immune system. Such side-effects are far worse than those of the traditional vaccines, but that is seen as an acceptable tradeoff for the dramatic increase in growth time by the government.

Essentially, the FDA is willing to overlook the fact that the new GMO vaccine has far higher rates of negative side effects because it can be replicated much faster and can allow for more people to be vaccinated every year.

If even a small percentage of those who take the new GMO vaccine are negatively affected, it could result in terrible damage to a lot of people. Over 130 million Americans receive the flu vaccine every year, making even small chances of severe side-effects a very large problem. When extrapolated over such large populations, the two deaths from the 2,344 person study could translate to tens of thousands of people dead due to severe adverse reactions to the new vaccine. In addition to those dead, many individuals will face the debilitating and chronic nervous system disorder GBS after taking a single shot of the new vaccine. 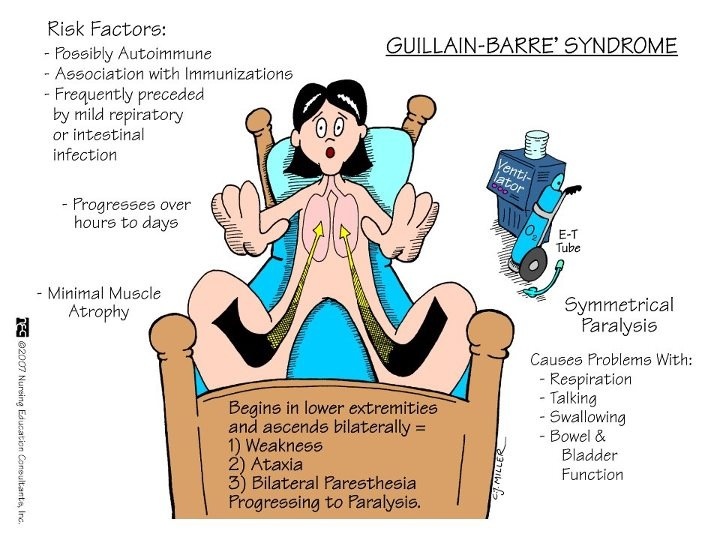 To further compound the danger of GMO vaccines, they will quickly crowd traditionally-made vaccines out of the market (they are produced faster and cheaper), making it so that people will be forced to rely upon the GMOs, regardless of the terrible side effects. The flu is a significant threat to many vulnerable people and it is unlikely that such people will risk going un-vaccinated. As such, if the GMO vaccine turns out to be dangerous, we will only find out the true scope of the problem after millions of people have already been injected with the new vaccine. At that point, there will be little to do but deal with the consequences of the new vaccines and attempt to mitigate the damage to those harmed.

As an idea, GMO vaccines are perfectly valid and a natural extension of developments in how humanity can control biology; unfortunately, humanity’s ability to exert control over biology overshadows our understanding of the possible downsides of such changes.

In this situation, the desire for a quick solution to vaccine shortages appears to be overshadowing caution, leading the FDA to approve a drug with many severe downsides. As of yet, the GMO flu vaccine is untested on a large scale and it is highly likely that next flu season’s vaccinations will result in widespread health consequences. Until we can be certain that GMO vaccines are not a danger, it would benefit everybody to make sure that they are receiving the tradition vaccine and not the new, franken-vaccine.

3 thoughts on “Franken-Vaccines: Is the Cure Worse than the Disease?”