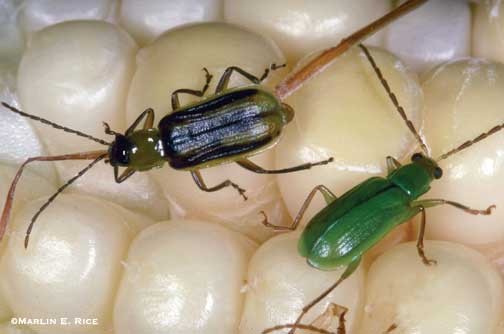 GMO seed producers and pesticide companies have marketed genetically modified crops as the magic bullet for farmers to kill pests and ensure large harvests of health produce. In theory, it is possible to alter the genetic code of an organism to produce a hardy, high yield crop that is designed to kill pests, but, unfortunately, this theoretical promise hasn’t born out in reality.

Not only have some GMOs had severe side-effects—for example, soybeans that have been altered with Brazil nut genes triggering an allergic reaction in unsuspecting consumers—but virtually all GMOs have been a subject of massive contention within the public discourse and many organizations have brought up legitimate concerns over genetic modification technology.

There are numerous reasons why people object to GMO crops or desire to see them labeled on the shelves: Many have moral/religious objections over modifying nature; others see GMO’s as a threat to the environment (mono-cropping and carpet-bombing pesticides over resistant crops); others see GMO crops as a health hazard because of studies that show possible links between GMO consumption and a host of severe disorders; others see this as an issue of informed consent, where they desire a choice of whether or not to consume GMO goods.

Despite the legion of GMO protestors, the GMO seed industry is going strong and has amassed great profits in recent years. GMO seeds and pesticides are growing industries with profits in the billions of dollars every year.

Unfortunately, a study released this week by the National Academy of Sciences has pointed to a very worrying, if not expected, development in the field of GMO crops: GMO corn which was designed to kill most of its pests has bred a resistant breed of parasitic worm that cheerfully eats modern GMO corn. If nothing is done, this worm could eat its way through the American corn crop (over 70% of which is GMO), while GMO pesticides that it is resistant to destroy all of its natural competition.

Over a decade ago, it was recognized that GMO crops, like most antibiotics, kill a vast majority of the organisms that they are designed to kill, but there is still a minority of survivors which are unaffected. Over generations, the immune members of the pest population reproduce and breed a resistant strain—this has the potential to create “super-bugs” like antibiotic resistant staph or gonorrhea, as well as “super-pests” that require incredible toxic chemicals to deal with. 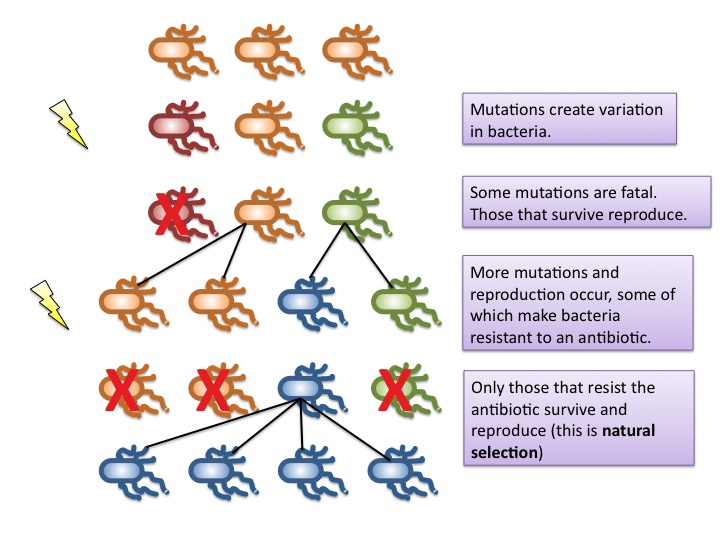 Originally, it was suggested that corn farmers keep a large portion of their crops as non-GMO so that some non-resistant pests would be cultivated and bred into the resistant population (diluting their edge and genetic resistance). Unfortunately, the profit-motive of the GMO companies caused them to reject this strategy of dealing with emerging resistance, thus no federal plan was implemented to mandate this strategy (they set “voluntary guidelines”).

Even if one supports GMOs as the future of food, something must be done to combat this issue of inherited resistance to pesticides. Mono-cropping and relying on GMO crops may yield large harvests and seed-seller profits in the short-term, but it creates the perfect breeding grounds for super-pests.

I have no doubt that the seed companies will say that this is unfortunate, but they are working on a new formula that uses new chemicals to kill this evolved bug; while this may be true, it does not solve the greater problem and a time will come where we have to revisit this problem with the pest which evolves from the minority of pests that are immune to both the current and revised GMO crops. Eventually, we will breed a super-pest which can tolerate almost anything that we can throw at it (similar to how overuse of antibiotics created MRSA) and we will be left with no recourse but to spray immensely toxic chemicals on crops.

In order to avert this crisis, we must start to diversify farming interests (crop rotation and poly-crop growing) and promote non-chemical pesticides (ex. using predatory species to control pest populations). If we can push reforms now, we will avoid having to deal with a much larger problem in the future—that said, action will require a great deal of effort, as the GMO manufacturers have been, and will continue to fight any reforms which cut into their short-term profits, even if those reforms are necessary to protect human life in the long-term.