On Thursday, Governor Pence of Indiana signed SB 568 (also called the Religious Freedom Restoration Act Amendment), which gives legal protections to any business that wants to discriminate against certain classes of customer based upon “closely held religious beliefs.” On its face, this new law is a constitutional nightmare that has no legitimate purpose in any modern nation. It was designed specifically to allow anti-LGBT bigots to impose a 21st Century form of anti-gay Jim Crow. 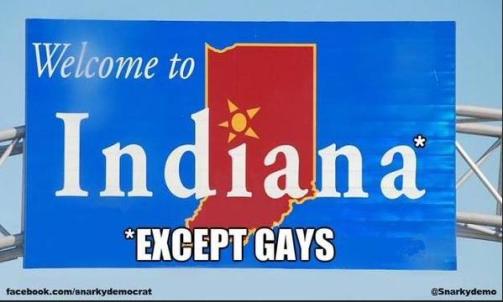 Under this new law, the religious conviction of business owners becomes a legitimate affirmative defense against certain discrimination suits. Classes of individuals who are not federally protected (ex. LGBTQ Americans) will have no ability to bring suit against Indiana businesses that refuse to serve them or treat them equally with other classes of American.

The only small silver lining to this law is that it cannot be used to justify discrimination against federally protected classes of Americans (racial, gender, religion, age, disability, national origin, etc.), as federal law trumps this Indiana law. This will likely prevent racist business owners from refusing to serve African Americans and Hispanics while using their religion as a shield.

The Indiana RFRA law is couched in the language of protecting religious freedom, but it seeks to solve a problem that doesn’t exist. If you want to start a business in our nation, while enjoying the tax and legal protections offered by incorporation, you must accept certain requirements that the state puts on your personal conduct. One of these requirements is that your public business be open to the PUBLIC, regardless of whether you may disagree with the customer on an issue, or even hate them personally. In short, you have the right to be a racist, anti-LGBT bigot, sexist, nationalist, or any other flavor or bigot, but you have no right to impose these personal beliefs on anybody else through your business—you must either serve these people, or simply choose not to open a business and put yourself in a situation where you must deal with people you hate.

Adding religious doctrine into a debate over legitimizing bigotry is by no means a new phenomenon, but it is completely invalid. Using religious teaching to justify hatred does absolutely nothing to make those beliefs less hateful or more acceptable in a civil society.

For thousands of years, religious dogma has been used to legitimize racism, sexism, and every other sort of bigotry—this history of religious bigotry is particularly strong in the Abrahamic monotheistic tradition. Currently, large portions of the Islamic world are living within a religiously justified bubble of gender, racial, religious, and ethic apartheid, while many Christian institutions push similar (albeit less violent and extreme) forms of anti-woman, anti-gay and exclusionist Christian dogma into secular laws. 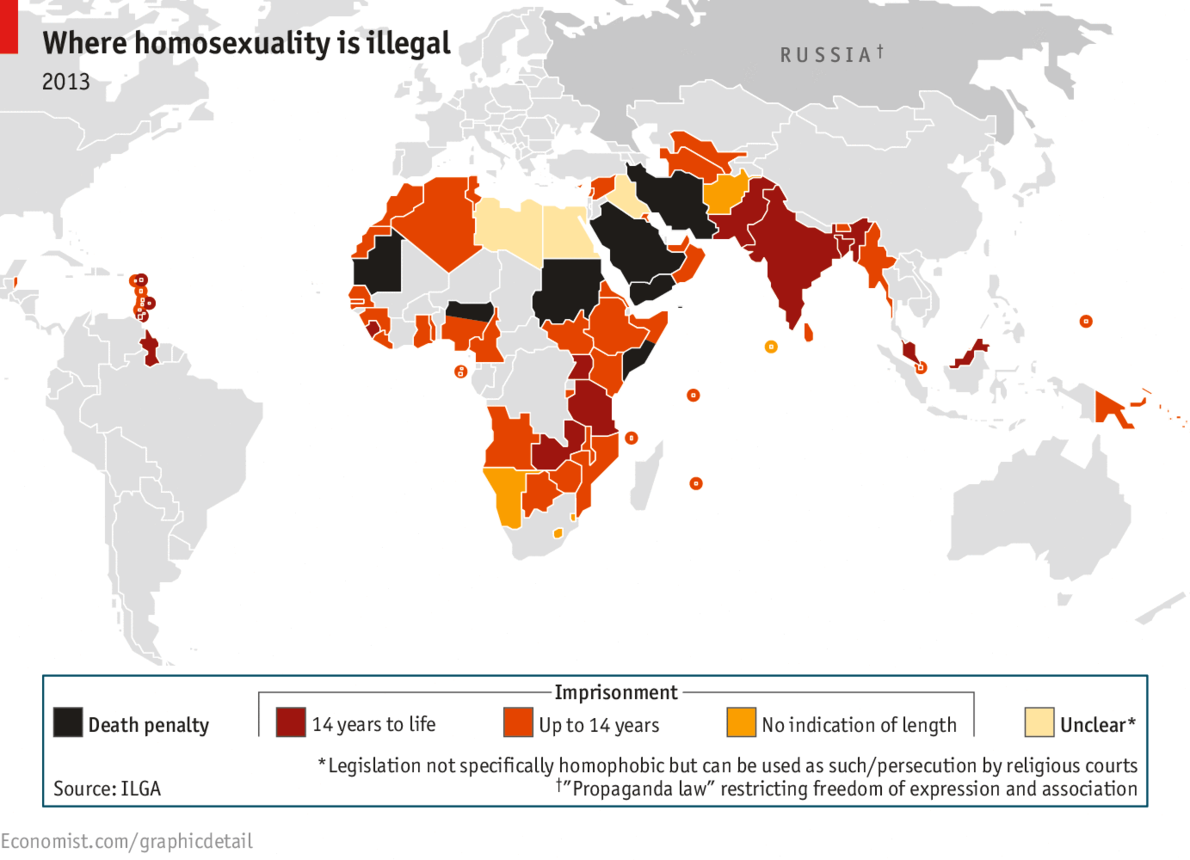 Hatred is hatred, regardless of whether somebody wants to argue that it is justified because their deity has sanctioned their actions. Letting such an excuse be legitimized is a step towards a world where society is fragmented by religious factions, with every group creating enclaves where people who don’t fit the norm have no ability to live, work, or travel.

The Indiana law caters to the very worst aspect of religion and is completely unacceptable. Fortunately, many businesses and groups have already begun to boycott or protest the law, and there is very real hope that the law will be amended or struck down if enough pressure builds up (as happened in Arizona when they tried to pass a similar law last year). Of particular note, Apple, the NCAA, the NBA, and the state of Connecticut have begun to protest this law and could potentially begin to take economic action against the state.