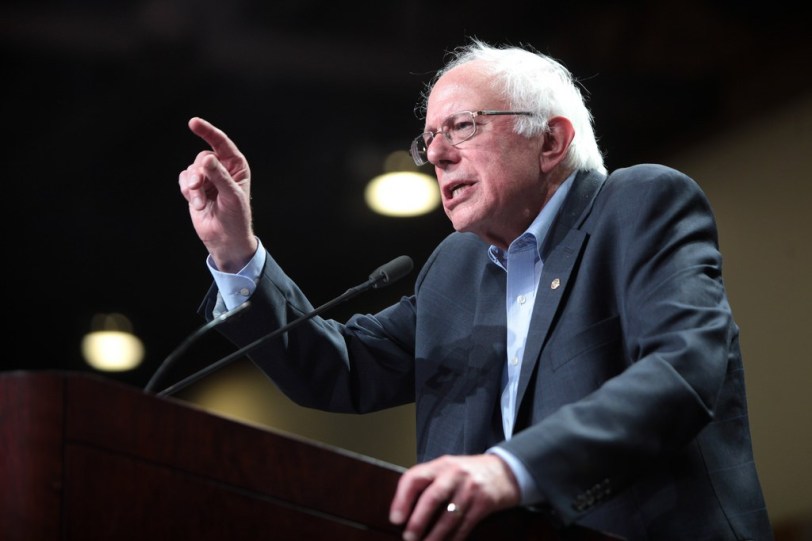 Check out my most recent article for Truth Against the Machine by following this link:

In this article, I break down how voters in one of the most conservative counties in the nation reacted to Bernie’s policy ideas, and why they actually hold policy preferences significantly more progressive than their voting choices would suggest:

On Monday, Bernie Sanders joined Chris Hayes in McDowell County, West Virginia, for the “Bernie in Trump Country” town hall special (one of the various Bernie-focused events that MSNBC suddenly decided was a good idea…after the Democrats lost the 2016 election). This town hall brought Bernie to discuss various policy issues affecting the local voters—74% of whom supported Trump over Hillary in 2016—and, in doing so, perfectly illustrated how even rural red state voters can get behind progressive policies once partisan identitarianism is removed from the discussion.

These red state Trump voters not only were receptive to a variety of progressive policy ideas, but gave overwhelming applause when Bernie pitched his support for “extremely liberal” [in D.C.] policy ideas like healthcare as a universal right, free public education, Medicare for all, and a more equitable system of taxation/redistribution. Throughout the night, these Trump voters were also very supportive for Bernie’s message of increasing worker protections, shifting from coal jobs to renewable energy jobs and even increasing environmental regulations on coal companies.

After reading my article, I strongly suggest following the Truth Against the Machine site. It is a collaborative political reporting venture founded by Jordan Chariton of TYT that hosts articles by a variety of independent, non-corporate, journalists, and is a really good source of information on stories that the rest of the media neglects.